We've come a long way with ambulance and emergency medical services since the early days of hammock carts and horse-drawn wagons. And our home state of New Jersey played a huge role in the evolution of first aid and EMS history. Here's three facts about the milestones our state has achieved throughout the years.

1. One of America's first volunteer rescue squads was formed in NJ. 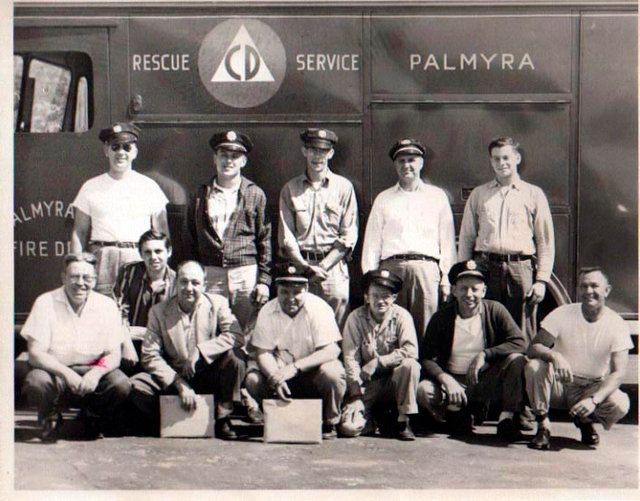 The Palmyra Rescue Service is recognized as one of the first independent volunteer rescue services in the country.

In the wake of World War I, there was widespread trauma in the United States during the 1920s and an increasing need for patient care.

Municipal hospitals, fire departments, and private ambulances became a necessity to transport the ill and injured. The Palmyra unit was founded in 1928 and is pictured above in an undated photo. 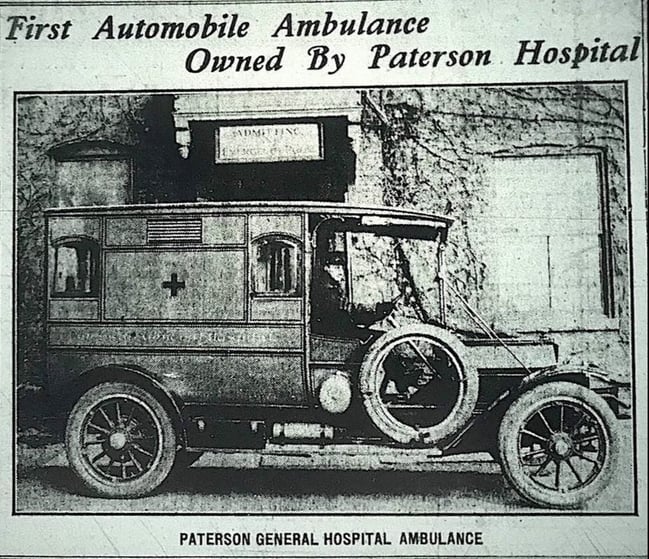 3.) Paterson was also home to our state's first paid automobile ambulance service in 1970. 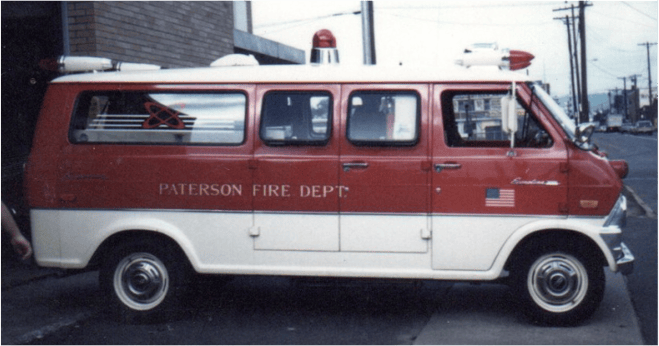 Over time, the lack of an official and regulated system caused care and service quality to deteriorate. Hospitals needed better quality and more organized first aid.

According to the Paterson Fire Department, their ambulance unit became established under the decision of Assistant Chief Joseph Dayspring in 1970. This allowed medical personnel to become eligible for part-time work to this ambulance company.

The first transport by the Paterson Fire Department was in response to a car accident where the patient was sent to St. Joseph's Hospital within 13 minutes on November 14th, 1970.

On Time Ambulance has over 25 years of NJ EMS history. 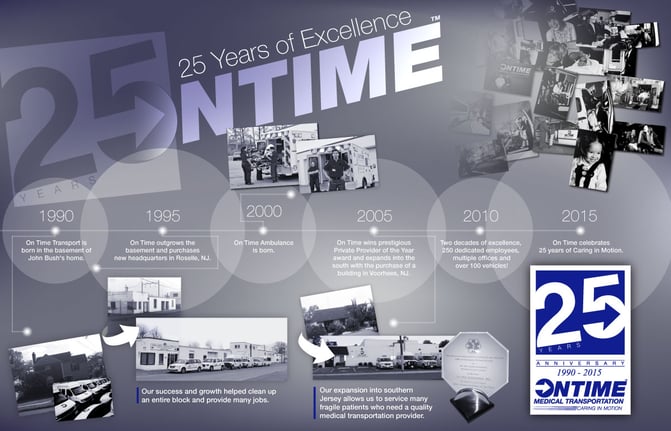 On Time incorporated in 1990 with two wheelchair vans, one station wagon, and a few  drivers from a home basement. Today we're proud to be celebrating over 25 years of service to the Tri-state area with over 300 employees, 130  vehicles, and multiple locations throughout New Jersey. In 2016 we were awarded the New Jersey EMS Private Provider of the Year from the Department of Health.