Since their inception in March 2007, The Medicare Fraud Strike Force, a joint initiative between the DOJ and HHS, has charged defendants who together falsely billed more than $7 billion to federal healthcare programs. Through payment data analysis, investigations, and coordination with CMS, they are working diligently to stop fraud, abuse, and other healthcare crimes. A provision in the Affordable Care Act provided an additional $350 million in annual funding allowing the Strike Force to expand from two cities to nine. Here are some of their most eye-popping, remarkable, and unsettling busts.

Back in 2006, Dr. Jacques Roy, frustrated with his lack of steady work and suspension of his medical license, cooked up a scheme. From then until his arrest in 2012, he recruited a pool of 11,000 people --- many from Dallas’ homeless population --- and billed Medicare and Medicaid for unnecessary and undelivered services. By the time he was caught he had billed the two federal programs in excess of $375 million. To recruit his patients, he bribed individuals with cash, food stamps, and groceries. At the time of Dr. Roy’s arrest, authorities announced that this was the largest home health care fraud ever committed by a single physician. 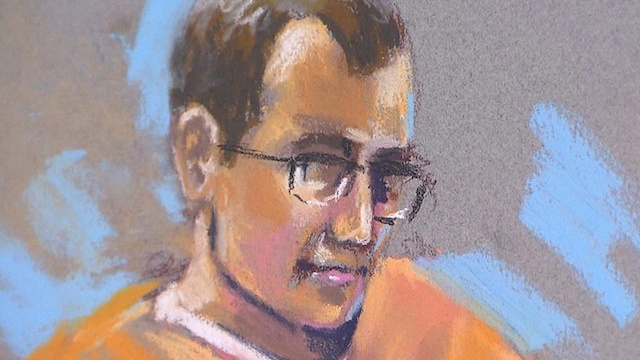 The schemes here also involved billing federal programs for medically unnecessary services as well as services that were never actually rendered. This bust uncovered the largest ambulance fraud ever prosecuted by the strike force.

According to then-Attorney General Eric Holder, these schemes “siphon taxpayer resources, drive up healthcare costs, jeopardize the strength of the Medicare program, and disproportionately victimize the most vulnerable members of society.”

One doctor along with two nurses in Dallas were charged with writing more than 30,000 prescriptions to over 2,000 Medicare beneficiaries, resulting in $100 million in fraud. 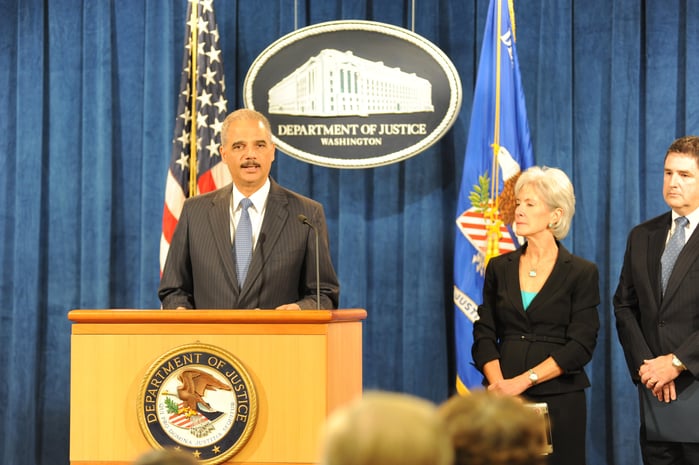 In June of 2015, a new record was set for the largest Medicare fraud ever prosecuted both in terms of number of defendants and amount of false billings. During a three-day period that month, law enforcement arrested more than 240 people (including 46 licensed medical professionals and 19 doctors) for allegedly participating in various Medicare fraud schemes totaling more than $710 million. In this case, 44 of the defendants were charged with defrauding Medicare Part D, the prescription drug benefit program. Schemes involved paying cash kickbacks to patients and then billing for home health care, psychotherapy, physical and occupational therapy, durable medical equipment, and prescription drugs.

According to federal prosecutors, “The former President of Houston’s Riverside hospital, his son and their co-conspirators saw mentally ill, elderly and disabled Medicare beneficiaries as commodities to be turned into profit centers --- not as vulnerable individuals in need of health care.”

Along with paying kickbacks to patient recruiters and owners of group homes, the defendants had patients sit around the facility watching movies instead of receiving treatment. They then billed Medicare for more than $158 million for services that were never rendered.

After a five-week trial, Earnest Gibson III was sentenced to 45 years. He is appealing that decision. 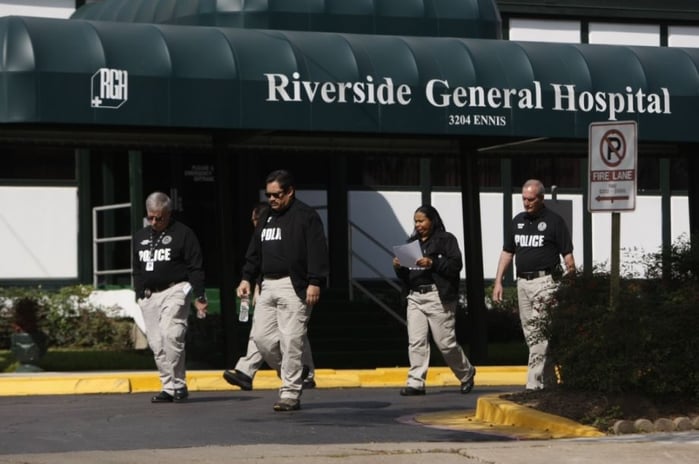 This one is particularly disturbing. Allow this excerpt from an FBI press release to explain what happened here.

Imagine receiving a diagnosis of cancer and then having to go through chemotherapy or other intensive treatments. Then imagine finding out that you never had cancer in the first place and that your doctor---whom you trusted implicitly---merely used you in his scheme to fraudulently bill the federal Medicare program and private insurance companies for hundreds of millions of dollars.

That’s exactly what happened to patients of Dr. Farid Fata, a Detroit-area hematologist and oncologist. And it was not only cancer diagnoses. Some patients were told, wrongly, that they had other conditions which required expensive intravenous therapies, medications, and diagnostic tests---all of which jeopardized their health and well-being.

He was sentenced to 45 years in federal prison. 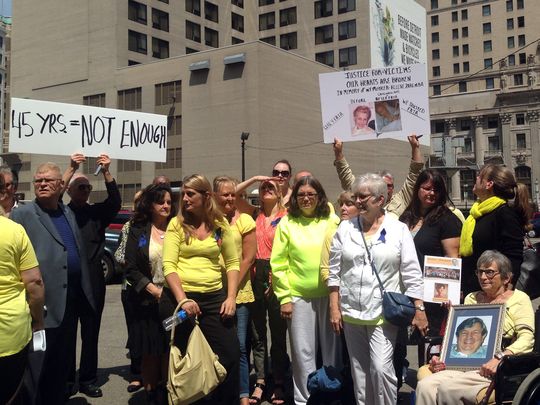 While these instances stand out for their large totals and in some cases, absolutely evil schemes, there are many other cases that receive much less attention. The Medicare Strike Force works every day to catch criminals who deliberately defraud our federal programs. To see a running list of all of their enforcement actions, visit their website. You might be surprised at how often they prosecute new cases.

Meanwhile, fraud specifically in the private ambulance world remains a top priority for the strike force. It’s high time that those who give our industry a bad name are exposed.