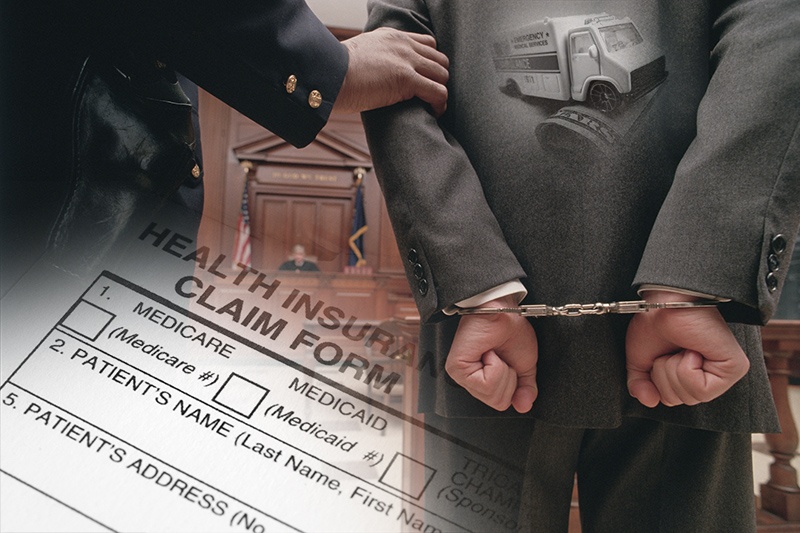 It seems like this phenomenon pops up in the news every week. Medical transportation is one of four major drivers of Medicare and Medicaid fraud. Some providers will attempt outrageous stunts to bill our health care system for expensive services. Below are a few examples from here in New Jersey and around the country. 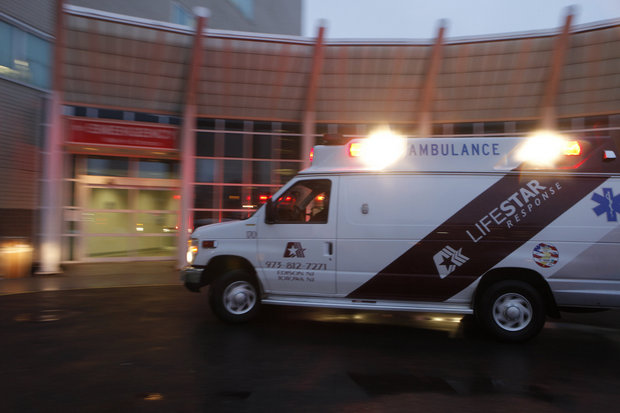 In December 2015,  two former employees of LifeStar Response, a division of one of the nation's largest ambulance providers, filed a whistleblower lawsuit claiming that the company systematically defrauded Medicare and Medicaid of multiple millions of dollars in New Jersey, New York, Maryland, and Alabama. LifeStar allegedly submitted fradulent patient care reports which claimed services were rendered when they were not, and urged EMTs to give oxygen, IV medications and other services to patients who didn't need them. When the two whistleblowing employees reported the nefarious activity to the company's president, he allegedly stated that LifeStar needed to "pump up its revenues to make it appear more profitable than it was to its eventual buyer." This allegedly occured for "at least nine years." 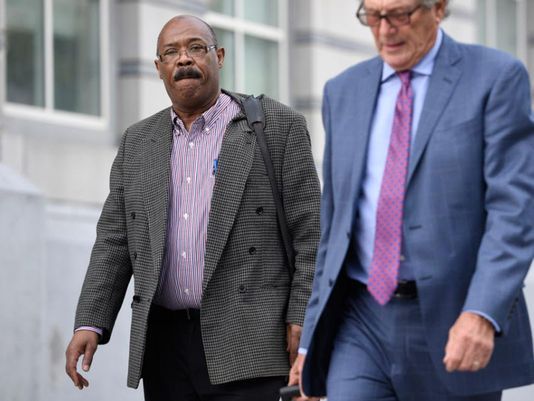 Right here in the Garden State, Imadeldin Awad Khair collected nearly $8 million from Medicare and Medicaid despite being banned from the industry after a health care fraud conviction. In January 2017, Khair was sentenced to 18 years in prison. 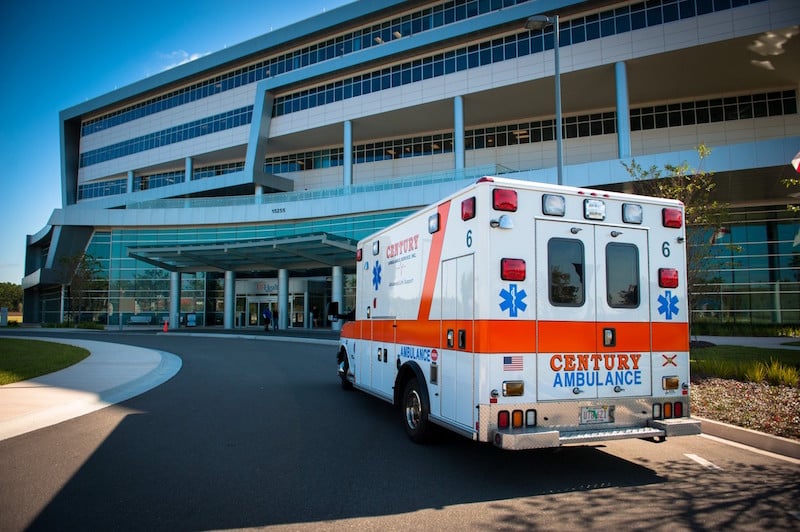 Century Ambulance in Jacksonville, FL “had a regular practice of falsifying documents and records with the purpose of billing Medicare or Medicaid for ambulance services.” Investigators believed the false claims totaled more than $5 million. The case was eventually settled.

Anna Mudrova, of Huntingdon Valley, PA was sentenced to 8 years in prison for falsifying reports to make it seem like patients needed ambulance transport when they didn’t. The fraud involved more than $3.6 million.

In November 2014, four Philadelphia residents were charged with receiving kickbacks for taking ambulance rides. The fraud involved recruiting patients who were able to walk and travel safely by means other than ambulance, then billing Medicare for providing transportation to the patients who were not eligible for ambulance trips under Medicare requirements.

In early 2012, Medicare notified Alpha Ambulance, Inc. that they would be subject to an audit. In response, the company’s owner, Wesley Harlan Kingsbury, admitted that he and his co-conspirators altered patient documentation to falsely justify the ambulance transportation services. Specifically, Kingsbury admitted that he and others used light tracing tables to trace over original documents and create falsified patient documentation for submission to Medicare. They then shredded the original patient documents.