Medicare Fraud... by the FDNY?

We’ve written extensively on Medicare fraud in the transportation industry here on our blog, but this one was surprising even for us.

Back in May, the New York City Fire Department joined a long list of entities (hospitals, ambulance companies and other organizations) that have settled or been prosecuted for violating the False Claims Act and defrauding the federal health care system. 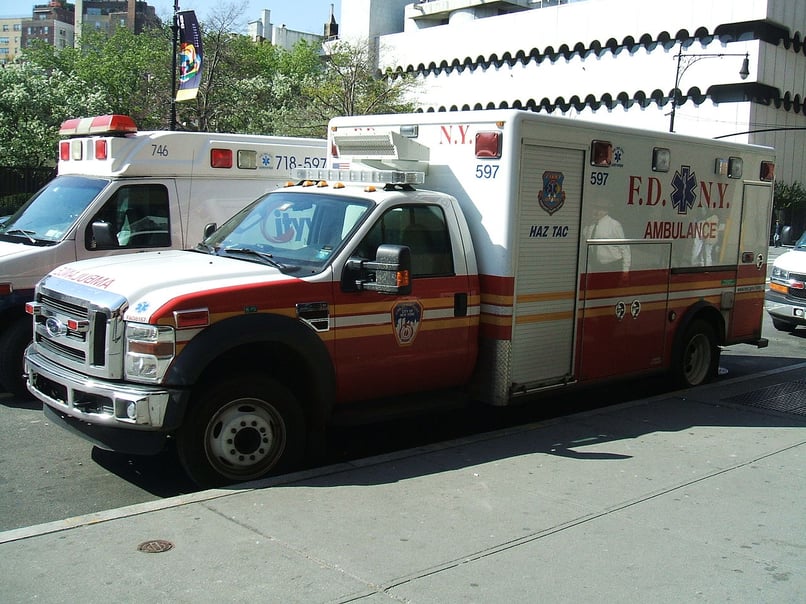 The city will now pay $4.3 million to settle allegations that the FDNY repeatedly billed Medicare for ambulance trips that were not medically necessary. The claims in question occurred from 2008 to 2012, involved tens of thousands of patients riding in ambulances, and totaled millions of dollars in improper reimbursements during that time.

In fairness to the firefighters and EMTs, a third-party contractor who had been hired to handle the department’s billing activities submitted the claims. City officials eventually notified authorities of the violations in December 2012 --- more than four years after they allegedly began.

An FDNY spokesman said that the department has since changed their claims procedures to reduce the risk of something like this ever happening again.

Twenty years ago, in March 1996, NYC*EMS merged with FDNY to form the Bureau of EMS. The bureau falls under the FDNY umbrella and is responsible for the operation of all ambulances deployed in the NYC 911 system. 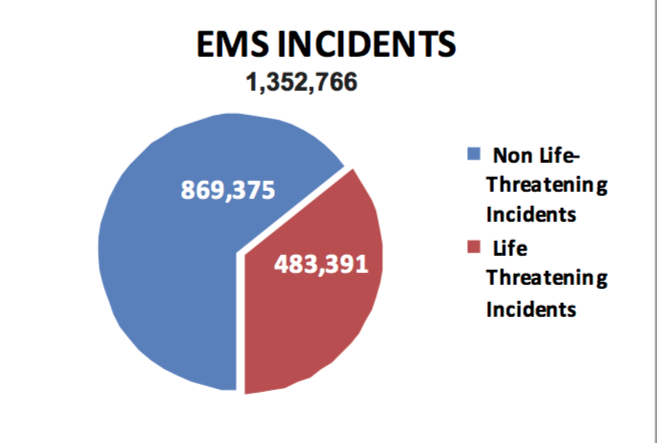 A refresher course on medical necessity:

Medicare ONLY pays for non-emergency ambulance transportation in a select few circumstances. These are:

Medicare only pays for non-emergency ambulance transportation to covered destinations for treatment, like:

Medicare will not pay if you: 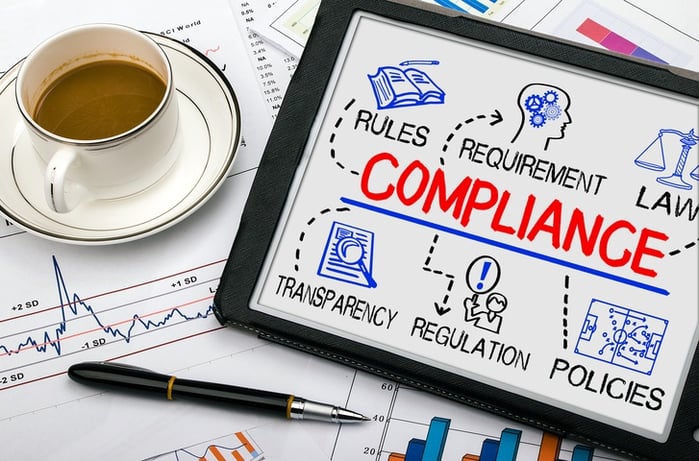 If you manage transportation for a healthcare facility in the tri-state area and you need help or clarification with any aspect of compliance --- reach out! We offer free seminars explaining federal guidelines and can help you craft a strategy to stay on the up-and-up.