A recent report from NJ.com highlights why you should always use a reputable ambulance company who properly vets its employees. 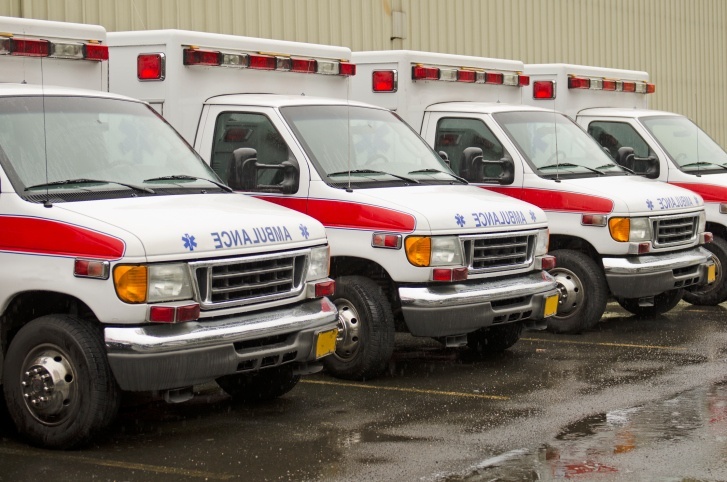 Last month, a Bloomfield, NJ EMT was charged with theft and forgery after he allegedly stole blank checks from a woman he was transporting. The suspect then deposited funds in an account controlled by his girlfriend. Authorities did not release the name of the company he was working for.

The accused EMT had been arrested three times before. In 2013 he was charged with retail theft, in 2016 with burglary, and 2017 with credit card fraud.

One would think that this type of past would prevent him from being hired to transport a sensitive population. But clearly that's not always the case.

So what can consumers do to make sure they're safe?

Only use an established company that's reputable and ideally, has been recommended to you. Don't assume that all providers are the same and just shop around on price. Ask about the provider's employee screening processes and if you're not satisfied with the response, look elsewhere.

There are more than 3,000 private ambulance companies across America. And unfortunately, some cut corners with disastrous effects.