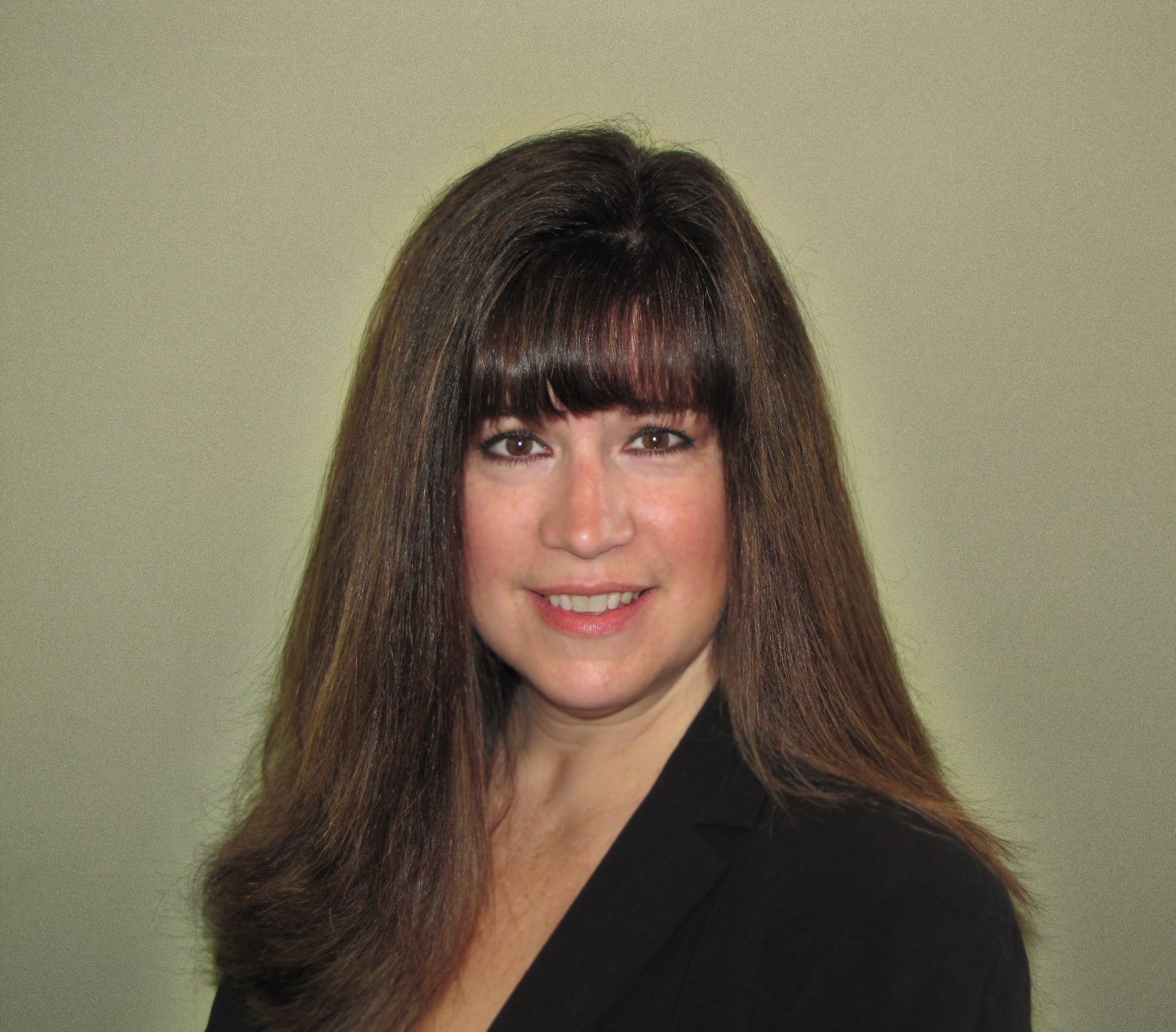 My first day of work at On Time began with John asking me to do him a favor by completing a trip into NYC. No other drivers were available that day.

The trip was for a 22-year-old man who had injured himself falling off of a roof. He needed to go into the city to see a hand surgeon. I was running late, and wasn’t able to stop at the bank to make a deposit before leaving to get the car. 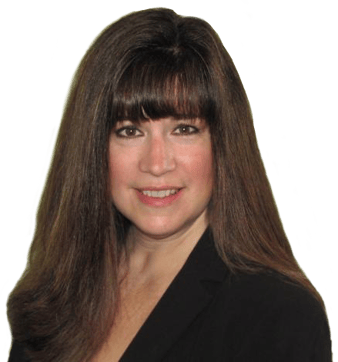 After rushing to get to the car, it turned out that I actually had to wait for it to come back. This caused an even longer delay in picking up the patient. Once I finally got the car, I was so worried about being late that I was speeding. I got pulled over and issued a ticket for doing so---yet another delay.

Finally, I got to the pickup location. The patient’s caseworker told me that she was going to be riding along in the vehicle as well. This was probably the third time ever in my life that I was going to be driving in the city. That was nerve-racking enough, but add a patient and a caseworker in a professional environment---needless to say, I was a little nervous.

On that day the Desert Storm Ticker Tape Parade was happening in New York. We eventually got into the city through all the traffic and found a parking spot on 1st Avenue. I fed the meter every hour until we were ready to leave at about 5:00PM.

When we returned to our parking spot, the car was gone. There was a sign (conveniently covered by a tree branch) that said “no parking after 5:00PM.” It was approximately 5:05, and the street was deserted. The tow trucks must have been on standby waiting for the clock to turn so they could tow all the cars away. 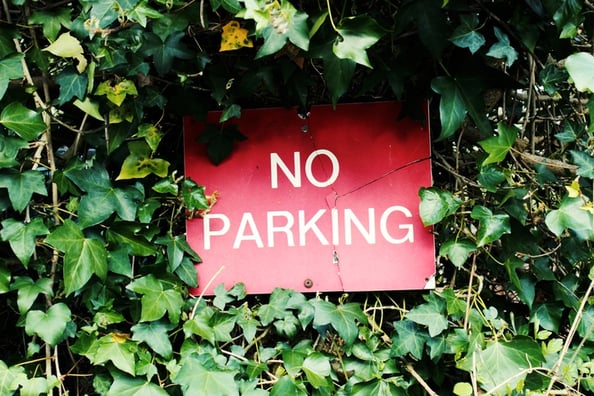 Luckily I hadn't made that deposit, because we now had to hail a cab and go pay for the car at the impound lot.

Once we got the car back, the caseworker offered to take us out to dinner considering how stressful the entire day had been. She thought that we all deserved to end it on a nice note.

After dinner, I met with John to tell him the events of the day. I was convinced that I would never transport another patient again. Remember that it was 1991. There weren’t any cell phones. There were 2-way radios in the vehicles, but there wasn’t anyone at base that I could call. I was on my own throughout the day while being responsible for an injured man and his caseworker. John tried to convince me that I had done a great job, but I didn’t believe him.

Despite all that, the patient continued to use us for transportation and the caseworker recommended us quite often, which led to even more trips.

Here's a look at the parade that took place that day: